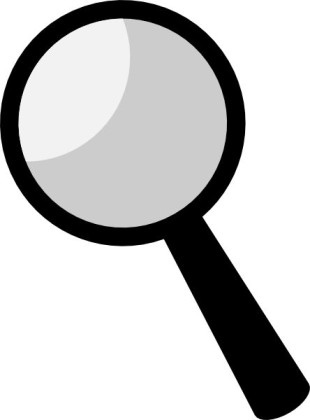 In an unsurprising move, the Chinese government has banned any of its state officials, including nearly government employee, from using any Samsung device.

A number of months ago, China began regulating the use of Apple devices, including iPhones and iPads, due to what they cited as security concerns. They claimed that the chances that Apple products and technology was being used to spy on state secrets by the Western world. Eventually, the outright ban came down from the upper levels of government after the widely known NSA crackdown that revealed the security agency was spying on Chinese smartphone and hardware manufacturer Huawei. Due to this, many predicted that it was only a matter of time before China began narrowing down the list of devices and technology that was available to its workers that was also available in the west.

There are many that are skeptical of the Chinese move to ban these manufacturers. Huawei is the largest manufacturer of local smartphones in China and with the current ban on Apple and Samsung, which are the dominating forces in the mobile market worldwide, Huawei becomes the one and only official mobile provider for state officials and the country’s employees, which promises to be a massively lucrative deal. It would be no surprise then to many to see Huawei grow by leaps and bounds.

This seems to be the most obvious move, not only here at mobiletweaks but throughout the Android using world. The ban, however, has not extended to the populace itself, as exposure seems to be at a minimum to things that the government would believe to be state secrets.

This would not be the first or last time that China has outright banned the use of western technology. Only a few years ago the country disallowed the use and installation of the Windows 8 operating system on any state computer or tablet. However, with the pendulum swinging the other way, there are more than a few Chinese manufacturers that are currently under investigation for potential security threats, including the investigation of Xiaomi by the Taiwanese government.

Even Google, in a much publicized move, decided to keep from placing any of their company servers in China due to transfer of data within the country that is often closely monitored, even though Cupertino’s Apple decided to buy and set up servers in the country.

This is not a surprising move on anyone’s part in the overall grand scheme of mobile technology. The transfer, storage, and receiving of data is, and always has been, a sensitive thing, from family pictures to personal and official documents. China, and most every other country on the planet, seeks to control and protect its information as closely as possible. Samsung has yet to comment publicly about the ban, but many wonder about the safety a ban on a particular technology manufacturer can actually ensure. With the advent of wearables that are nearly indistinguishable from a normal watch and listening and visual technology almost everywhere, it seems like a half-hearted attempt to maintain some level of control over their in-state information.