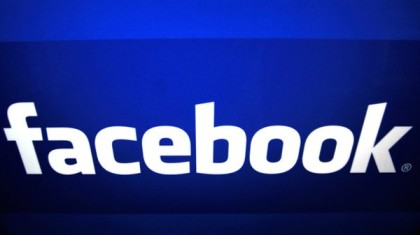 For instance, Facebook cleared how they constitute the nudity, for males fully exposed buttocks and female breasts but not included their nips, but if the women are breastfeeding or if they are showing post-mastectomy scars. Facebook allowed nude illustrations if they are for educational or satirical purposes.

The company also tells something about the hate speeches which are one of the most important parts of their community standards. They said attack on ethnicity, race, religion, national origin, gender and sexual orientation are banned. Facebook has started a campaign of various interest groups and users that would be taken down for the controversial posts. The company has clearly declared the band of hate speech, protests and nudity.

The Facebook’s head of global policy management Miss Monika Bickert told it was a big challenge to maintaining one set of standards that can fulfill the global community needs. Chris Sonderby, Facebook’s deputy general counsel share in a blog post, “For one object, user of Facebook from diverse backgrounds may have dissimilar thoughts about what’s suitable to share a video posted for fun by the person would not be hurtful to somebody, but it the video must meet the standards as well.”

Facebook said this time they are hoping more control on the posts and profiles who are trying to violate the rules and the profiles will be taken down in case of such violation. They also added these criterions are not new, but these are clear declared to avoid any misunderstandings.

Facebook officials added they set up these community standards to help the users understand and accept what they are saying about using the social network. These values are designed to create a user-friendly and motivational environment where the users will feel free to treat each other with respect and empathy.

Facebook also acknowledged that their policies would not include each piece of content, but they will continue to address all cases on an individual basis as the day pass. They will also focus to keep relying on the community to flag what it thinks to be unsuitable content on the social network. They have enhanced the “Report” system as well where the users will be able to report the link at the top, right-hand corner of the page or app that offend the Facebook user.