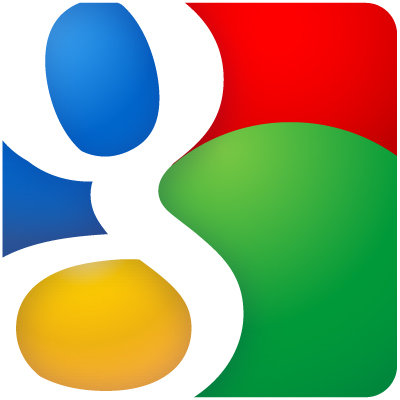 In what is likely one of the smartest moves that Google has made in some time, it seems that all apps submitted to Google Play are going to be manually reviewed from here on out.

The biggest difference between Google Play and the iOS App Store is easily one of quality. Apple has a very stringent process that any app submitted to the Store must clear. Their quality control parameters are often some of the best, if not slightly too picky at times. This doesn’t mean that trash apps don’t make it through, or outright rip-offs and clones don’t exist on the app store. What it means is simply that the apps are often true to what they say they are and not just a pillar for a malware-infused advertising campaign. And the things that happen to make it through Apple’s strict process that aren’t up to snuff are often quickly picked out through complaints to the store itself, along with low ratings and bad reviews that, it seems, that Apple actually pays attention to.

Google, however, doesn’t do as much. While there is a fresh freedom to the Android platform that often is lacking when it comes to the restrictive nature of iOS, Google Play often reflects the borderline pirate lifestyle that Google allows if you go more than a few pages deep from the main page of Google Play. Clones, advertisement apps, and horrid knockoffs designed to do little more than trick people out of their money permeates the market. Yes, some of these lesser known apps are fun and actually quite good, but for every one decent on there are twenty or more crap offerings. Now, Google is changing things up. By allowing app developers to tag their submitted apps in a manner they see fit and helps them better define their app in the store itself, Google is able to review the submitted app in a much more detailed way, namely one that is pretty much manually done. Developers are asked to complete a content rating questionnaire to every app or game to receive the content rating for the app. The rating itself comes from the International Age Rating Coalition, the ESRB and the PEGI, all groups that manage and have the best system for rating apps for their appropriate audiences.

Gone will be the app that will be designed for adults but showing up for kids as the rating system and it’s outside groups handling them will keep that from happening.

So what happens if you don’t complete the questionnaire for your submitted app? Simple. It gets an Unrated app and, in certain areas, may actually even be blocked from appearing in the store. I can’t help but feel this is the best move for a bloated and somewhat sketchy (at times) app store like Google Play can be, but if this is properly executed, I feel like we could see a new edge for it.

A place that we don’t have to constantly worry if we’re really getting what we wanted and if it’s going to kill our phones the moment we install this Angry Birds knockoff.