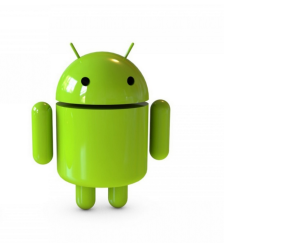 Android devices are designed to offer optimal performance out of the box, but there are situations where
they might misbehave or perform sluggishly as a result of an error, incompatibility issues, or something else.
Sometimes it is due to hardware limitations but most of the time they are issues you can easily fix. Try some
or all of the proven tips below to improve your android device performance.

2. Reset your phone by performing a factory reset. Just like you have to constantly clean up your room to
remove unwanted or useless items and maintain it’s attractive look, you also have to do the same for your
android phone through a factory reset. Many applications leave unwanted folders and files behind after they
are uninstalled. In addition to that, there are several or many applications in your phone that you don’t need
and some of them run in the background draining your battery and slowing down your device. The best way
to remove them is by resetting your phone.

4. Update your device as soon as a software update is released. Low-end android devices are hardly updated
by their manufacturers because they want to keep their costs low and focus most of their efforts on their
most profitable phones which usually lie between the mid-range and high-end brackets. However, most
android phones from well known brands normally receive at least one update. These updates fix bugs that
slow down your phone, add new features, and improve the overall performance of your device.

5. Disable automatic synchronisation to prevent applications from consuming data when not in use unless you
want to keep receiving new tweet and email alerts. Also, disable mobile data when not in use Whenever data
is being transmitted or received in the background, your phone dwindles in performance; sometimes it’s
noticeable, sometimes it’s not.

Lastly, stop using live wallpapers and stop opening many applications at the same time Reduce the number
of widgets on your hornescreen as well, especially widgets that automatically update.