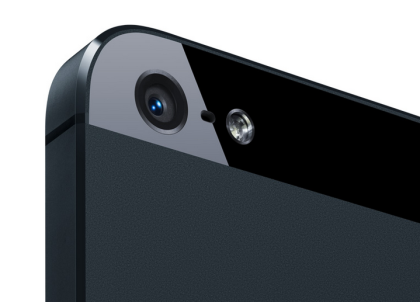 Many of the changes that iOS 8 brought may not be outright visible. Your icons are still the same and, for the most part, in the same place, and most of your apps work the same if not better. However, one of the most popular features of your iPhone or iPad, the Camera, has a slightly different storage setup.

With the introduction of the iCloud Drive, the manner in which your photos are stored are somewhat different. So, we here at mobiletweaks.net would like to give you a quick and easy rundown of how the new storage system works. First, yes, you’re Camera Roll and Photo Stream are gone. Instead you will see a category named “Recently Added” that holds every picture you’ve taken recently. Beyond that, you will find a list of folders, several of which are default folders such as Video and Photos and any you may have created before the upgrade. It seems, from some research, that your images will automatically migrate from the Recently Added folder to the Photos folder after roughly 30 days. By using the Photos folder along with the Recently Added folder, have effectively removed the need for the Camera Roll, a thing that’s existed with digital cameras almost since their creation.

By pushing photos automatically out of the Recently Added tab after a short amount of time, it manages to keep your images much more organized and helps you avoid a bloated folder that is mirrored through your Photo Stream, something that can get somewhat confusing over time. A feature that is, unfortunately, not available to every iOS 8 user just yet, is the iCloud Photo Library. Part of the iCloud Drive, it effectively reconstructs how the old Photo Stream works, most visibly in the 1000 photo/30 day limiting on your images. Working like most cloud storage works without so many confusing addendums, iCloud Photo Library does exactly what most thought Photo Stream did at first; It simply stores your photos on your iCloud Drive and gives you access to them from most any place you can access your Drive from, such as the upcoming OS X Yosemite, and the only limit to those images is the overall size of your iCloud Drive. As always, however, be sure to back up your information before making any large changes to your device.

Newer PostControllers for All: The Easiest Way to Use Your Sony Controller on your iPhone
Older PostAppleTV Tips and Tricks!