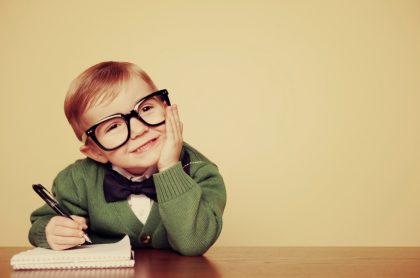 How Does the QA Team Deals with Technical Debt?

Tech debt is more like a metaphor which occurs just as you may enter debt in finance, you could end up building of unfinished work in the past projects in software companies.

So, technical debt showcases the effort required to fix the problems which are present in the code when a program or application is launched. In short, it is the difference between what you expect and what you deliver. Sometimes when the development team is focusing on fixing the bugs, you see new bugs. While some are fixed from these, others are left for the future. Tech debt is more like an abstract idea without any mathematical equation to show how the real interest piles up.

How does the QA Team suffer because of tech debt?

In the software design and development cycle, there are several situations which can cause tech debt like improper testing, inadequate documentation, poor coordination, inefficient bug fixing, late in refactoring, legacy coding, lack of constant integration and other kind of controlling factors.

For instance, it has been noticed that code duplication could cause around 25 to 30% of additional work. The QA team has to meet the short deadlines and this could throw everything out of gear. Often testers face quandaries at the last minute and the manager announces that they have to deliver the product in a week’s time and all the tests need to be finished urgently.

And, a single test skipped or left for later can cause tech debt like issue. Short sprints, large user stories, poor text coverage are some of the cutting corner examples which occur due to early delivery.

In case the automation coverage is below 40%, these are challenges shown by the tech debt:

Usually QA managers see technical debt as a result of concentrating only on the current sprint only, which calls for accomplishing test coverage via manual means and not automation. This is a dirty approach. A proactive approach needs to be followed to identify the defects after the task. Though it can be done manually, but automated testing is a sure necessity. Efficient testing can help you achieve serious results in tech debt.

To have a well-designed testing background which can efficiently measure the issues and shortcomings of the software, automation is a requirement. Testing automation helps you lower the number of scripts being run by reporting results and then making a comparative study with the previous tests. The QA team also performs test like SEiT (Software Engineer in test) and SDiT (Software Developers in Test).

Just like the other debts, tech debt is also manageable if the QA team is effective. However, in case you fail to fight tech debt, you can check online. Also learn about the best credit card consolidation so that you can make your life easy and tension free. It is much in demand these days and helpful too.