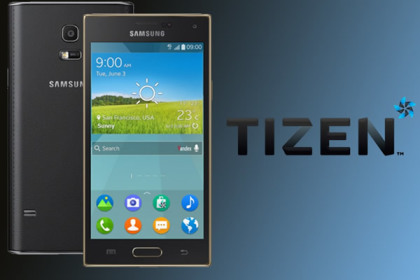 We have been using several Android versions in Samsung’s different devices and their Galaxy Series is full of Google’s most popular mobile operating system. But in 2015 we just see a new OS addition in Samsung family.

Samsung one of the world’s largest Android OS dealers has finally released a new smartphone with a new mobile phone operating system. Yes, its Tizen OS, was launched in January 2012 stepped in Linux clan. Samsung launched their Z1 in India a few weeks ago. The initial sales showed Samsung Z1 took a slow start, however the company is confident enough about Tizen’s device progress to launch the same phone in other countries and they hit the Bangladesh as well this week on February 3rd.

Samsung thinks that their launch of Z1 in India was a success, and the handset received well, as per local market states. So, the company is thinking to hit other countries with lightweight custom operating system, which comes with several user friendly features like packet data compression and local language support. This time Samsung keep their focus on low-cost hardware, to grab the market it is also reported the Korean company is planning to bring Tizen in other devices like wearables and SmartTVs. So, if you are a basic smartphone users and don’t need much more apps in your phone, Samsung Z1 with Tizen will be your best choice. So, where we are with Tizen? Well, the current model of Samsung Z1 with Tizen isn’t a complete package of all apps like Andorid, but having a lighter OS for low-cost devices, that’s why the hit the Asia infect South Asia market and start with India and Bangladesh where a few number of people are able to buy their Galaxy S4 or S5.