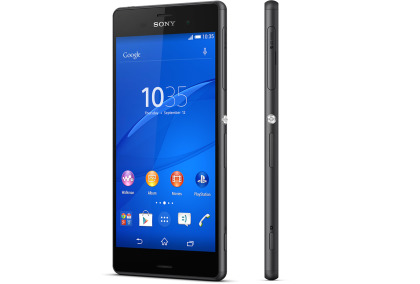 The Sony Mobile official blog declared the release of Android 5.0 for their two devices Xperia Z3 and Xpeira Z3 Compact. Sony sets the Nordic and Baltic regions will be able to see the update first, as well as the other follows. Sony’s blog says something like that: XperiaBlog.net updated the news officially on March 25, 2015 about Xperia Z1, Z Ultra and Z1 Compact. Now it looks like the new Xperia Z3 will receive the update soon.

At the start of March, Sony Mobile Indonesia claimed via their xperia blog the Android Lollipop update would arrive mid Monday of March 16, which has twisted out to be completely correct. So, we may also rely on this news as well, as the software has been finalized and the device is on the way to release shortly after in Europe than in the US.

The new devices is packed with several features including the new Material Design look, an improved lock-screen multi-user support and storage optimization to make the external SDcard usage easier. Stay in touch with MobileTweek.com to get more Sony Xperia Z3 Android Lollipop updates.