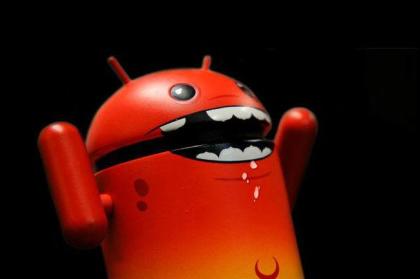 Recent reports indicated that over three-fourths of Android devices are vulnerable to “hijacking” attacks, compromising devices, while giving illegitimate applications access to sensitive data. According to reports, the vulnerability usually affects Android 2.3, 4.0.3-4.0.4, 4.1.X, and 4.2.x.

What Does Vulnerability Mean?

Android vulnerability basically means that users think they are accessing legit apps with approved permission, unaware that they are exposed to malware and data theft instead. Thus, device users are urged to take advantage of diagnostic applications in order to check their devices for such threats. Reports also show that the majority of malware incidents come as Android apps disguises. The following are the top 5 most vulnerable Android apps.

Overall, many users unsuspectingly download these apps from the Android Market or other third-party stores, and install them into their devices. It is important to understand that such malware, which target Android-based devices, might affect the users differently ranging from sending SMS without the user’s consent to the actual stealing of information and other sensitive data.